Is it Worth it?

Is it Worth it?

Iwent for a night run recently and found a few college students playing soccer. I decided to join them but my aching knees wouldn’t let me. So I sat down and watched. I immediately took a liking to young man, whom I will call Farouk. Farouk played very well and seemed to shoulder all the responsibility of his team – scoring, defending play making. I waited to get his phone number and recruit him to play on my indoor soccer team. Towards the end of the game, he hard fouled a member of the opposing team. This member, I will call Ali, stood up and accosted Farouk. A fight was brewing as Ali’s team members came in his support. Farouk backed down a bit, but only enough to call his supporters from their dorms to come fight. 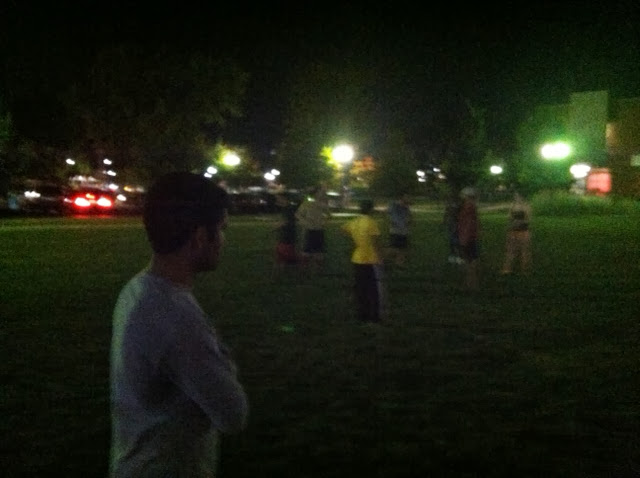 With all the wisdom I could muster, I tried to admonish Ali, that he better go home with his team, and that fighting will not lead to any successful outcome. It’s either he hurts someone or someone hurts him. Either way, that was not a big enough trophy to laud as a life achievement. Ali would not bulge. He wanted to stay and see what will happen. Fight if he had too, but he would not allow his self respect go down by “running”. I turned my attention to Farouk, warning him that he could be arrested, and being an international student, be deported or robbed of future opportunities. Farouk was adamant, this had been going on too long and he must put a stop to it. Ali’s group arrived at the scene and a fist fight ensued. I called the police. Someone got knocked down, almost unconscious, bleeding from ear to ear. Another was badly hurt. The police came and made an arrest.

As I walked back to my house from the scene, I thought … is it worth it? Is it worth it, to sacrifice your future greatness on the altar of getting respect from one person. Is that one person worth 87 years of your life filled with shame and failure? There are 6.5 billion people on earth today, is that one person disrespecting you today worth your throwing your tomorrow away? Is it really worth it? I wish Ali or/ and Farouk had taken my simple advice, Is it worth it? I hope you do too. 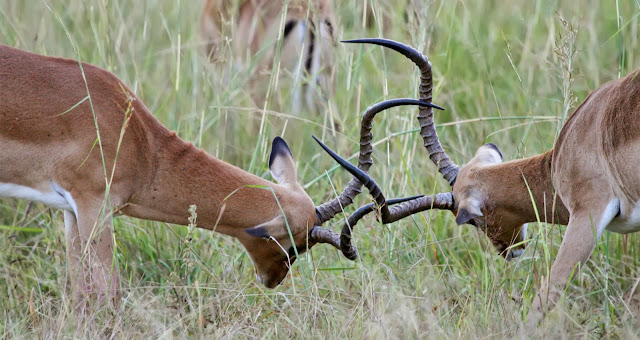