If You Suck It Up, You will Get It Done

If You Suck It Up, You will Get It Done

Back in College many years ago, I had a near breakdown moment in the office of my Academic Advisor, Camille Flora. I was explaining, or rather complaining to her, that I was taking 18 credit hours that semester (6 classes), just so I could graduate sooner and save money. In addition to that, I had a job that was was over 40 hours a week, in fact, I had to work from 6pm to 6am, a 12 hour non-stop shift of back breaking labor that left me tired and exhausted. 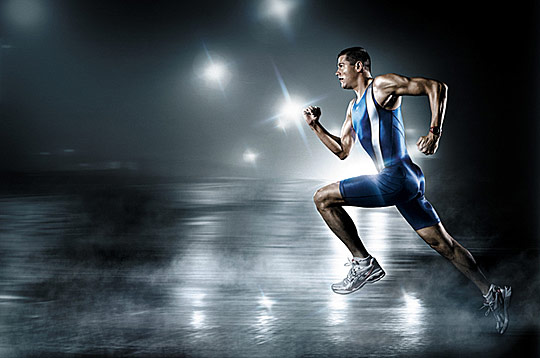 Many times, I had to leave work at 6am and rush to school for an exam starting in 2 hours. And to top it all up, I was also involved with the cross country team in an attempt to gain a scholarship. I felt I could not do it anymore, I could not take it anymore. Camille listened intently with empathy strewn all over her face and then responded with words I have never forgotten. She said:

Suck it up Uche, and get it done.

She went further to explain that I will come out of this stronger, farther and further than my peers. I did not fully understand it at the time but looking back at it now, boy was she right.

You see, Jesus Christ was faced with a worse ordeal more than 2000 years ago. He’s lot was that of death by crucifixion, betrayal by a disciple and immense suffering. He was privy that these horrifying events were about to begin and he was weary of the anxiety, the anguish, the crushing weight he bore. He cried out to his Father :

Thankfully, He understood that it was His Father’s will and chose to suck it up and get it done. Because He did, you and I have access to the Father today, we are adopted into his family. He calls us son/ daughter, heirs, and we call Him Abba Father. Because He did, He was given a name above all names. He rose to seat at His Father’s right hand, far above principalities and powers of darkness.

I know you sometimes feel overwhelmed by your lot in life. You feel you have been dealt a wrong card in life. You have so much in your plate and there is only so much you can juggle. If what you have was given to you by God, then be rest assured that He will not give you more than you can handle. I know its hard but if you will suck it up, you will go farther and further, you will without doubt be triumphant. If you suck it up, you will get it done.