I WIll Stand For You

I WIll Stand For You

There is the story of a renowned evangelist who died and subsequently appeared before the pearly gates of heaven. A voice sounded from inside the gates: “You are not qualified to be here, however you can appeal your case before the judgement throne”. 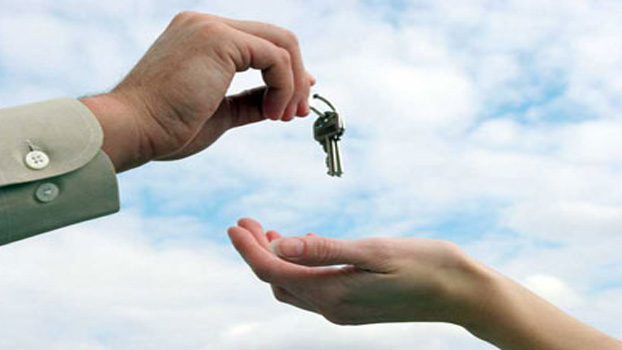 The evangelist made his way to the judgement throne to plead his case. He was asked the question: “Did you ever lie while you were on earth?”. He thought he had lived a pretty good life, but in the midst of a bright light that beamed on him, he remembered all the white lies he had told and replied, “Yes, I did”.

The voice came again, “Did you ever steal while you were on earth?” Again, he thought he was pretty good at telling the truth but with that light on him, his reply was, “Yes, a couple of times”. The questions kept coming: idolatry, adultery, coveted, extorted? – each time the answer came back, yes! The evangelist felt exposed in the midst of that bright light. Every wrong thing he did on earth came to the surface and he started confessing in tears.

The voice said, well then, you do not deserve to be here. You may leave now. This place is only for the righteous, for the spotless. As the evangelist turned to leave with his head bowed, he heard another voice – a still, small voice. The voice of Jesus Christ saying, “Yes, this my servant was not perfect while he was on earth, but this one thing he did, he stood up for me. I will now stand up for him and take his place, that he may enter”.

Whosoever therefore shall confess me before men , him will I confess also before my Father which is in heaven. – Matthew 10:32