Everyone has his own specific vocation or mission in life; everyone must carry out a concrete assignment that demands fulfillment. Therein he cannot be replaced, nor can his life be repeated, thus, everyone’s task is unique as his specific opportunity to implement it. – Viktor Frankl 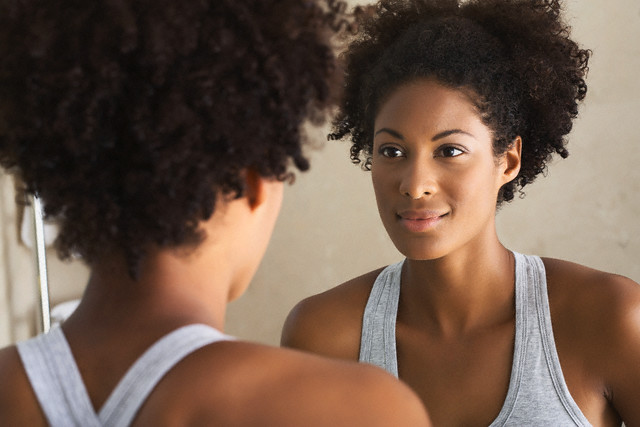 The French soccer team touted as the best in the world, and considered favorites to retain their world cup title, lost all their games at the 2002 soccer world cup because they lost sight of their uniqueness. The team would sit and watch games of their opponents, and propose ways by which they could break down defenses, and curb attacking play. They just kept looking at other teams, and lost sight of themselves, and their wonderful abilities. At the end of the tournament, the French team recorded no victories, and scored no goals. The Brazilian team, on the other hand were crowned champions of that tournament, even without a good seeding. A player in the Brazilian squad came out to say that they didn’t have to do all that the French did in order to win. He said that the Brazilian team knew who they were, they were BRAZIL, and so while it was possible that they could be beat, it was going to be very difficult for any team to beat them. This is not being proud; it is simply being confident, knowing who you are and being that person. Always improving, yet being YOU. They appreciated the fact that they were unique and that there was no other team that played the same way they did.

God reiterates in the Bible on several occasions:

This is uniqueness. You could search through out the entire earth, one thing is sure, there is none like the Lord Jesus Christ. Rather than look at the giants out there and fret, look at the giant in you and be bold. Amongst the almost 7 billion people on earth, there is none other exactly like the you. No two people have the same finger prints. The psalmist said:

I will praise thee; for I am fearfully and wonderfully made: marvelous are thy works; and that my soul knoweth right well.- Psalms 139:14

I believe he was talking about his uniqueness. Stop and think about that a while, there is no one on earth that is made exactly like you. You are unique. You are an original and not a counterfeit. There is something you can do on earth that no other person can do exactly like you did it. Any one, who runs in a track he is not registered to run in, does not get the prize. Run in your track, and not in the track of others. You are allowed to look at how others are running, and seek to better your running skills, but in to wise must you change tracks.

The fact that no one looks just like you, means no one is more handsome or more beautiful than you are. This is not being boastful, neither is it consolatory – it is confidence. Nobody should be compared to you; neither should you compare yourself to others. No matter how much you look up to your mentor, you should never lose sight of your uniqueness and originality. In order to be on top of your game, you must realize that there can’t be any one just like yourself. Uniqueness is a gift from God. Let’s use it to our advantage.