I was privileged, many years ago, to attend a leadership training center with peers in Lagos, Nigeria. One night, I was appointed as the leader of the center. As I stood in front of those distinguished leaders to lead the nights agenda, I felt my knees knock against each other in repeated spasms. I was so afraid, I could not look up. I asked the group to sing the National anthem and as they were at it, I mustered enough courage to lift up my head and scan the people singing. My eye caught that of a lady at the far right corner and she immediately dropped her eyes, unable to meet my gaze. I looked down, amazed at what had just happened. I decided to try again, and lifted my head, this time meeting the eyes of another lady down the middle. She too, dropped her eyes. Wowed by this, I started darting my eyes across the room and to my my delight, each person, male or female could not hold my gaze. They dropped their eyes as soon as I looked at them. It was then I discovered a profound truth that changed my life. That what I am afraid of, is actually afraid of me. 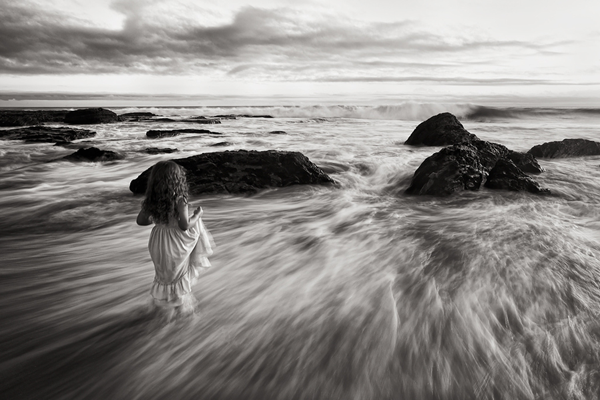 Peter was once afraid of what people will think if he confessed to be a follower of Christ. In fact, he denied Jesus Christ 3 times. Yet that same Peter, after the ascension of Jesus, opened his mouth and proclaimed his follower-ship of Jesus boldly. 3,000 people became believers after one such speech, and another 2,000 a few days later. Peter discovered that what He was afraid of was actually afraid of him. By Peter and the apostles hands, supernatural acts were wrought in so much that the Bible proclaims:

And great fear came upon all the church, and upon as many as heard these things. – Acts 5:11

What are you afraid of? Are you aware that that same thing is afraid of you? God has not given you the spirit of fear. He has given you the spirit of love, of power and of a sound mind. Are you afraid of death? Scripture declares: Death is swallowed up in victory. O death, where is thy sting? O grave, where is thy victory? – 1 Corinthians 15:55. Are you afraid of not being able to pay the bills? Scriptures declare that your heavenly father owns the cattle on a thousand hills. If He can take care of the sparrow, He can definetly take care of you. What is it you fear? Fear not, for the thing you fear is mightily afraid of you.