The Golden Pen! – My Testimony

The Golden Pen! – My Testimony

Once upon a time, Bulututu Ozuah was born. Many years rolled away, yet I toiled in vain to get my daily bread. It was as if the curse of the land was upon my head. I actually did not have a clue what to do to raise my head above the moldy waters of failure. 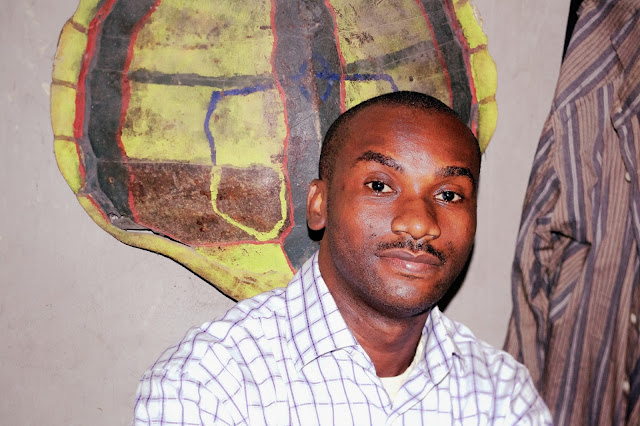 I felt dejected and rejected by GOD. The Bible states in Isaiah 41:17 “The poor and the needy search for water but there is none; their tongues are parched with thirst. But I the Lord will answer them. I the GOD of Israel will not forsake them. Presumably, I had not yet figured out that my story would turn around only when I quench my thirst with Jesus Christ. This is frankly the only way any body can attract the blessings of GOD. In John 4:14, Jesus said ‘’But whoever drinks the water I give him will never thirst. Indeed, the water I give him will become in him a spring of water welling to eternal life’’. Wow! This water is all encompassing, it gives you: salvation, good health, long life, happiness, success etc. When I finally realized that I had to quench my thirst with Jesus Christ, my story became as sweet as honey.

Not quite long ago, I went to bed to rest my nerves after a hard day’s work. I was literally overwhelmed with tiredness insomuch that I fell asleep within the minute. I could hear the trumpeting noise of my snoring mouth even when I was at the epicenter of the realm of dreams. After a short spell of normal sleep, somebody tapped me on the shoulder. I unlocked my drowsy eyes only for them to reveal the presence of two tall handsome men each dressed in glittering white attire. The first man said ‘’Bulututu , congratulations, congratulations!’’ I was baffled because I did not know why I was being covered with adulation. The second man stretched forth his right hand and handed me a white paper. On the apex of the white paper was the underlined boldly written word ‘’success’’. Beneath the underlined word ‘’success’’ were these words: poverty, failure, sadness, persecution and worries. Then, the first man asked me this puzzling question ‘’who would you tell your story and how would you tell your story’’. Before I could say ‘’Jack Robinson’’, the two angels disappeared from the grip of my mortal eyes. 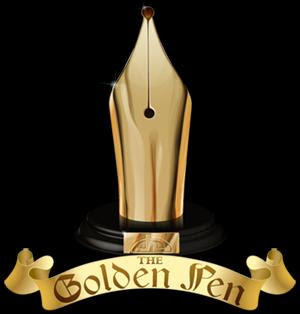 This is my story, I was born with a deformity in speech and I was the least intelligent person in my family but GOD in HIS infinite mercies deemed it fit to bless me with the pen of the gods and the wisdom of King Solomon. One day, I would be the beautiful bride of the literary world simply because GOD has pre-ordained it to be so.
What is your story? If your story does not include a personal relationship with Jesus Christ, your life would definitely be rocked by an ice berg which would sink it into the doldrums of eternal disaster just as the gigantic ship known as the ‘’Titanic’’ was sunk by an ice berg and left at the bottom of the ocean in the year 1912, precisely a century ago. John 3:16 states ‘’ For GOD so loved the world that He sent His own begotten son, that who so ever believe in Him shall not perish but shall have eternal life’’.
BULUTUTU OZUAH -Associate  Partner ONYX Ministry
Novelist, Freelance Jornalist, Playwright and poet
www.inbazmedia.com