Principles That Have Inspired Me Thus Far …

Principles That Have Inspired Me Thus Far …

I was in high school when I heard from a sports teacher, the story of Hannibal. Hannibal was a Roman general who ordered the boats of his soldiers burnt after they had crossed into enemy territory. Thus ensuring that retreat was impossible. Either the army sank or swam, be victorious or be vanquished. The army eventually was victorious. While this story was used to motivate us to win a soccer game, I have since employed this strategy in many aspects of my life. 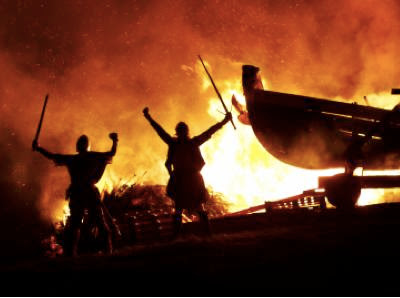 For example, I refused to take the University entrance exam in my home town (JAMB), ensuring that I either studied internationally or became destitute. I was blessed to do ministry internationally partly as a result of that decision. In my experience with life, I’ve found that as long as you are in the game, you have a chance to win – but you must be in the game and not sitting on the bench. I know that as long as there is life there is hope. I know that:

I know there are 99 reason why you can’t get it done but really, all you need is 1 reason why you can. That the money to support your dreams is available, but you have to demonstrate a reason why it should be given to you. That if there is anything standing in your way of being all that you can be, it should not not be fear or money.