Corey Devereaux and I were roommates in my final months as a college student. What I remember most from those good times were the prayer walks around the neighborhood, initiated, of course by the prayer warrior himself – Corey.   As a missionary, God used Corey to plant Chi-Alpha, a college ministry, at the University of Indianapolis. A ministry that continues to thrive today. God then called Corey to Kosovo where he spent 4 years as the business manager of Prishtina High School.

I had the privilege of sitting down with Corey for an interview. In his clear, easy and concise way of explaining things, Corey unpacks the “mystery” called missions. With regards to fundraising, which I believe puzzles most people considering missions, Corey has this to say:

You need to have a mindset that you are building a team of partners that believe in you and believe in the mission. People do not want to give money – they want to support a vision. You need to give people an opportunity to do that. 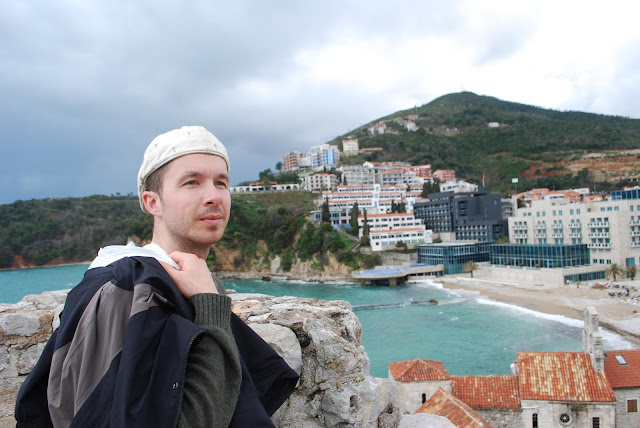 If you’ve ever considered being a missionary, this video may just be what you need to help you take the plunge.