The crowd was seated and enthusiastic. As I looked out to the beautiful faces, I mostly saw young men and women, that was expected. What particularly caught my attention were the ministers seating in the front row. Nodding their heads in agreement, shouting an occasional ‘Amen’, throwing their hands forward in salute of a revelation. Hands supporting their chins, eyes squinted as they took in the message. My voice grew louder as I heard them, a bounce came into my step as I saw them leap to their feet to rejoice. This I thought was what it was meant to be. A community of Pastors supporting each other for God’s glory – Harambee. 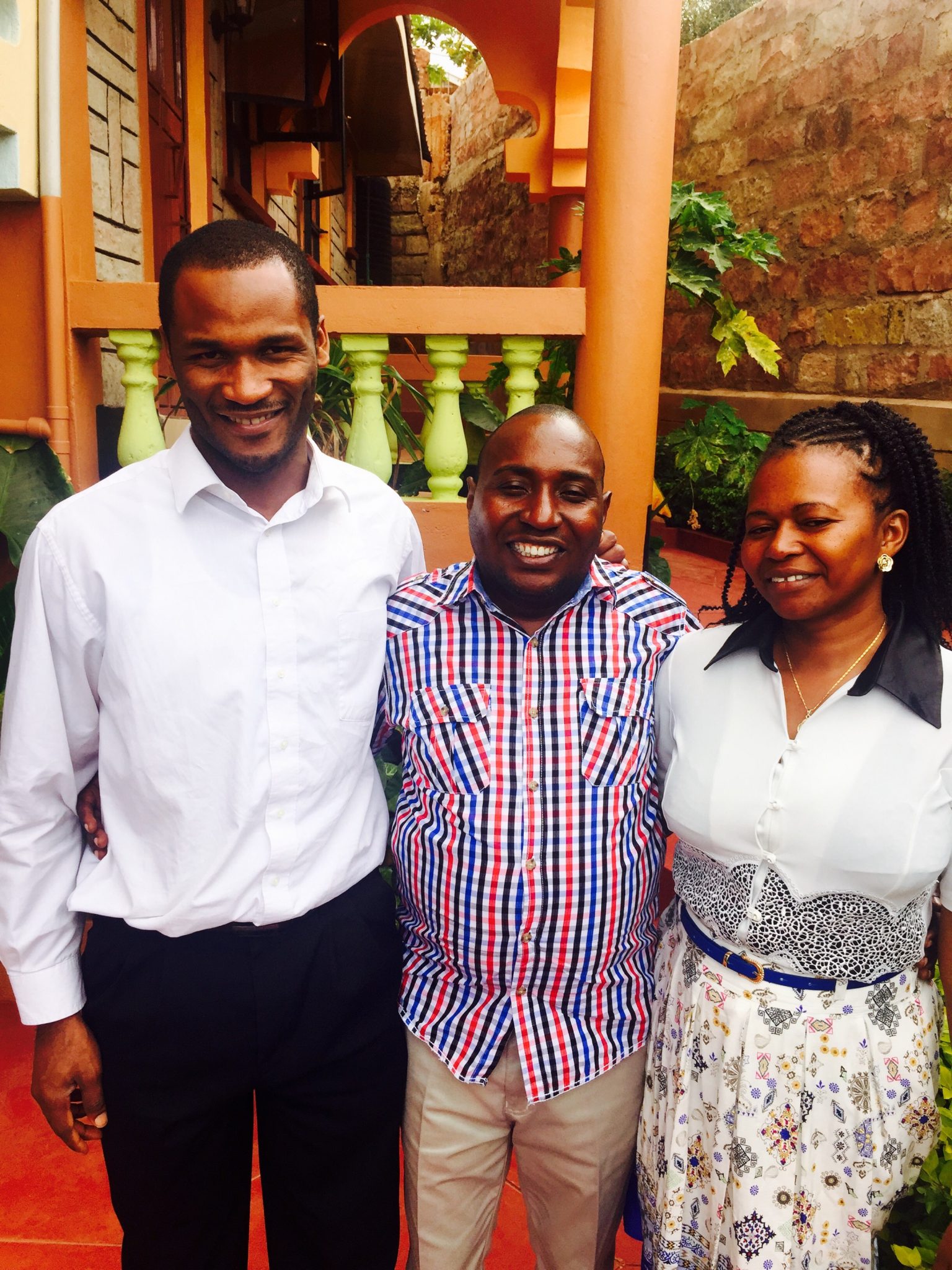 I was asked to preach 6 sessions over 2 days, but I humbly declined, opting instead to preach 2 sermons. That way I could get the chance to hear others preach. And boy, was I not disappointed at the preaching talent I found. The ministers pitched in on short notice. The collective anointing was of huge benefit to the body. These were Pastors of different congregations who layed aside their pride to come together and take their city for Jesus Christ. Pastors who stayed in a common guest house, ate together and encouraged one another in the difficult undertaking that is ministry. I was humbled to be a part of this, Harambee.

And if one prevail against him, two shall withstand him; and a threefold cord is not quickly broken – Ecclesiastes 4:12 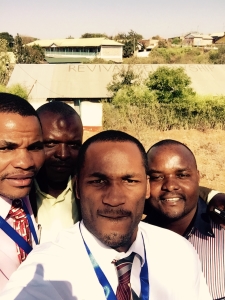 Harambee means “all pull together”. Per wiki, it is a Kenyan tradition of community self-help events. Prevalent in East Africa, these events are billed to bring communities together for a common good. It is the official motto of Kenya and appears in its coat of arms. It was powerfully moving for me to experience this first hand. Lives being changed and enhanced  because people came together. It’s reminiscent of the apostles sharing everything they had. Those with resources, brought it to the Church so others could share in it. Problems were not borne by one person but by the group. By yourself, you can only achieve so much. But together, we can achieve so much more. Please use this revelation moving forward and let us help each other become all that God has called us to be – Harambee.

And the LORD said, Behold, the people is one, and they have all one language; and this they begin to do: and now nothing will be restrained from them, which they have imagined to do – Genesis 11:6