Are You a Genuine Christian?

Are You a Genuine Christian?

There is the beautiful story of a man, Justin who went Antelope hunting with his friend Aki. Aki was a born again Christian was was not ashamed of his faith and had  constantly talked to Justin about giving his life to Christ. Justin was a very good marksman.  Justin and Aki took their positions hiding behind a bush close to a herd of Antelopes. 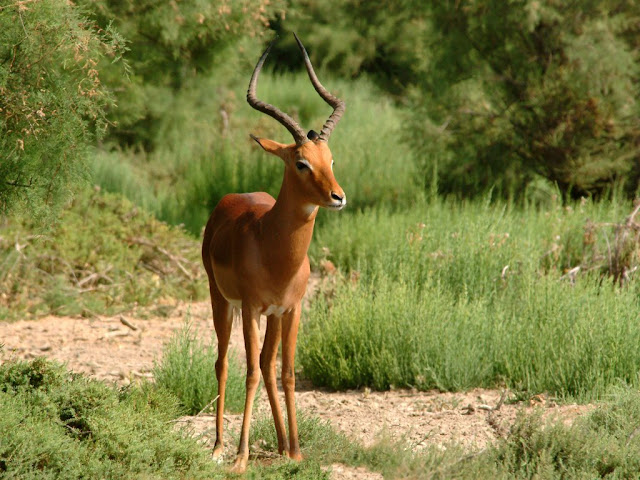 The Antelopes knew the hunters were there and so did not come out to the open field. “Let me show you a trick,” said Justin to Aki. He then proceeded to bring out a peculiar looking flute and started to play it. This flute sounded a lot like a baby Antelope crying out for its mother. Aki started protesting, “No, you can’t do that, you can’t trick that mother Antelope to coming out in the open looking for its baby – that’s not fair”. Justin turned a deaf ear to his friends plea and kept playing the flute. Just then the mother Antelope, knowing that the hunters were there, got up and came into the open looking for its baby. Justin aimed at it, being a marksman, there was no way he could miss. The Mother Antelope looked Justin directly into the eye knowing it will be shot but did not retreat. It had to find its baby.

That Antelope was a genuine mother, it didn’t fake it. It didn’t try to be it, it was born a mother and there was something in it that longed for its baby – even in the face of death. Aki turned his back and wept as he waited for the shot to ring out. After a while, Justin put down his gun and started crying too. He could not shoot that mother Antelope. He said to his friend Aki, “lead me to this Christ you keep talking about”. I want something real, something genuine like this Mother Antelope who would yearn for her baby even if it cost her life. I want something genuine”. Aki lead his friend Justin to Christ right there in the hunting field.

The Antelope was a genuine mother and so the challenge is, “Are you a genuine christian, or are you playing make belief? Are you a Christian when it is convenient to be so, and then in the face of shame, peer pressure, adversity or perhaps death, act like it’s not cool to be a Christian any more. It’s OK to pray to God when you need something from Him, but when your stomachs is full, you deny his existence. Do you subtly deny your Christianity when you are at work or hanging out with friends. This is a question I ask myself frequently and you should too.